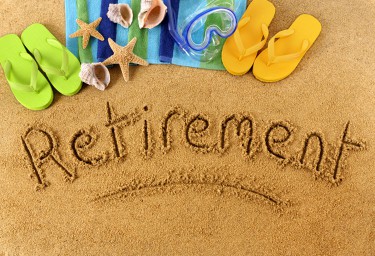 Retirement is a concept that did not exist before 1881. Those that lived before had nothing to look forward too. Once the people of that time hit the working-age, they started working. Most would continue working until they physically could not or until they died. All those years ago, this was the norm. They knew no other way. Lucky for us a man came along that changed the way everyone saw their older years. Because of him, we have something to look forward to after the years of hard work.

Roman Emperor and the 16th Century

While Otto Von Bismarck was the first to implement the broader idea of retirement, it had been done before. Augustus Caesar in 13 BC offered a one-time payment to those that had served a total of twenty-five years in military service. The amount was approximately their yearly salary thirteen times over. He made this offer to stop them from turning against him and keep their loyalty. European countries in the 16th century followed suit and offered pensions to their troops. The first civilian to receive a retirement happened in 1684, but it was deducted from his replacements pay.

Otto Von Bismarck was the conservative minister-president of Prussia. He was looking for a way to help the people in this country. He proposed that those that were disabled from work or invalidity should be cared for by the state. They knew where to start as the military was already receiving a pension. This pension was not enough for them to never work again, but they were given something for their service. After eight years, they had a retirement system and were caring for those over the age of seventy. Unfortunately, at the time, most did not live much past that age.

Like Germany, the US gave pensions to the military, but it wasn’t until 1875 that the first employer-provided retirement plan occurred. American Express was the leading company, and then the Baltimore and Ohio Railroad followed. After that it was history everyone began offering pensions and benefits to bring in workers. In 1935, Social Security was created, and Medicare followed that in 1965.

When Otto Von Bismarck thought up this grand idea, he set the age for retirement at seventy. The life expectancy at the time was right around the same age. The government was not having to pay for long. In the 1980s, most governments lowered the retirement age. The goal was to open up positions for younger people who were not being able to find jobs. By reducing the age, they had an influx of people retiring. Life expectancy has increased, causing the government to be required to support these individuals longer than they used to. Recently most governments are trying to raise retirement ages to help cut the costs.

The changes that have occurred over the years have made it possible for us to enjoy our later years without the worry of not being able to provide for ourselves. 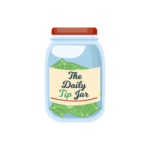 Spend less time worrying about your finances and more time enjoying your life!